How To Install Aptana Studio For PHP Development On Windows

Install Aptana Studio to do PHP development on Windows.

Notes: This tutorial assumes that at least PHP is installed on the system. The tutorials to install the latest version of PHP or WampServer can be followed to do the same. It also needs 32-bit Java 1.8 and the steps to install Java can be followed here using Java 8 download link.

Click on the Aptana_Studio_3_Setup.exe link to start the download for Windows from the available options as shown in Fig 1. 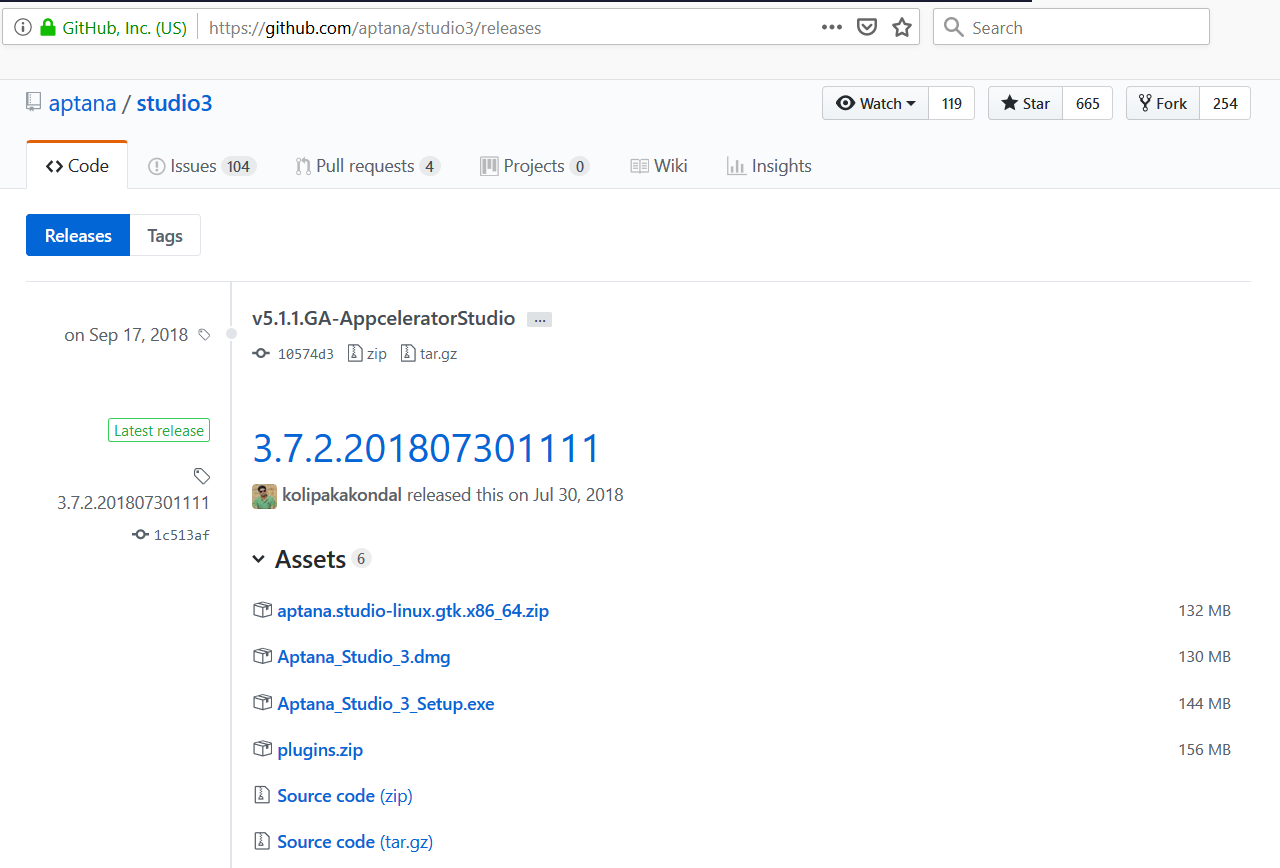 Double click the downloaded executable file and the installer shows options to choose install location as shown in Fig 2. 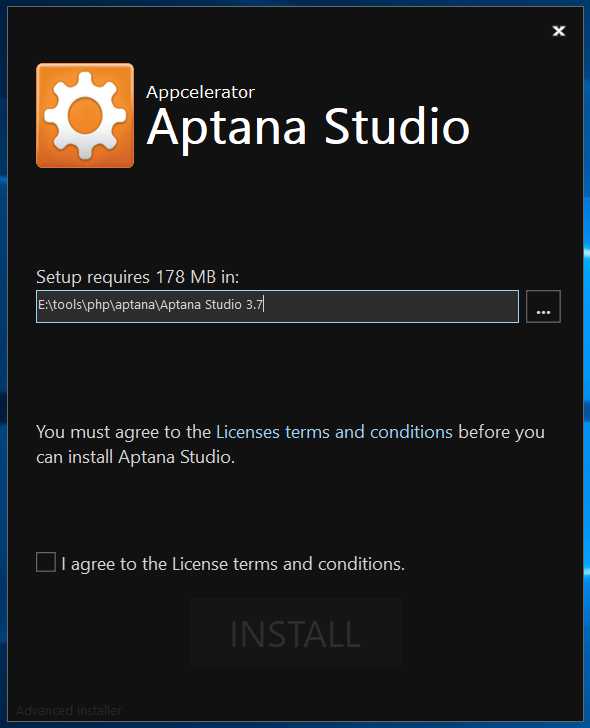 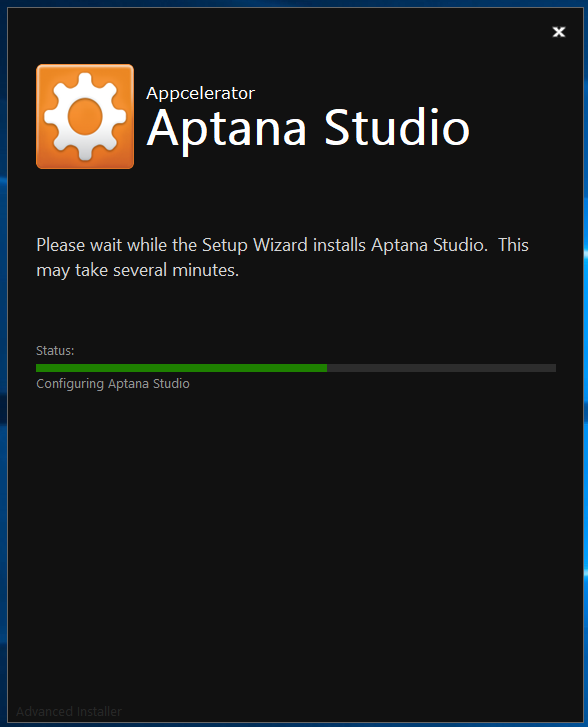 After completing the installation, it shows the success message as shown in Fig 4. 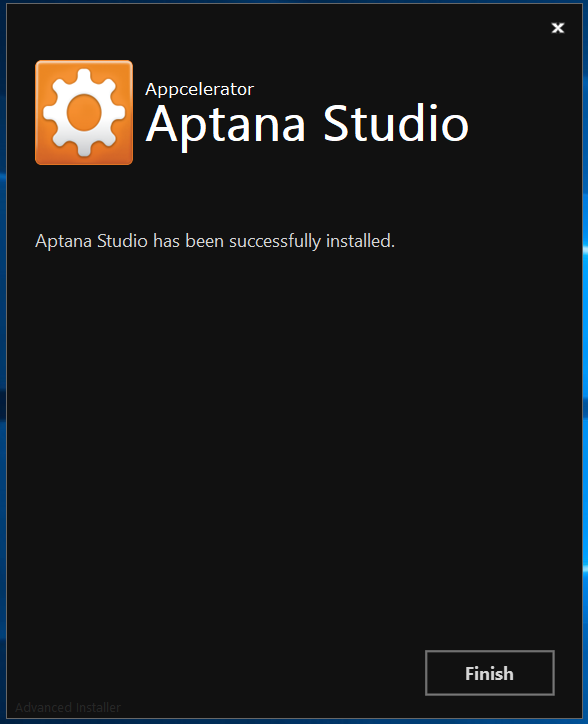 Now click on the Finish Button to close the installer. It also creates a Desktop Shortcut icon.

The Aptana Studio distribution for Windows is 32-bit and it needs 32-bit Java to run the IDE. Download 32-bit Java 8 and install it following the steps mentioned here. Do not update the environment variable since we might need to use already installed 64-bit Java.

Open the installation path of Aptana Studio and then open the file AptanaStudio3.ini to update the 32-bit Java installation path. Add the line -vm C:\java\32-bit\jdk1.8.0_201\bin\jawaw.exe before -vmargs as shown in Fig 5. 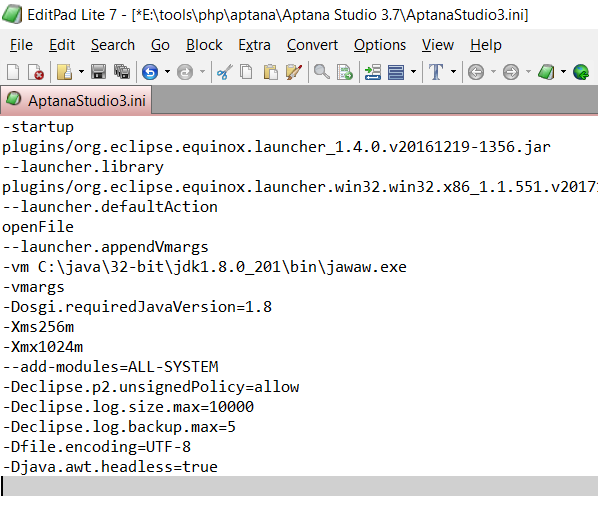 Double click on the shortcut icon placed on the desktop to run the IDE. It will ask to choose the workspace as shown in Fig 6. Do not check the checkbox having the label - Use this as the default and do not ask again. 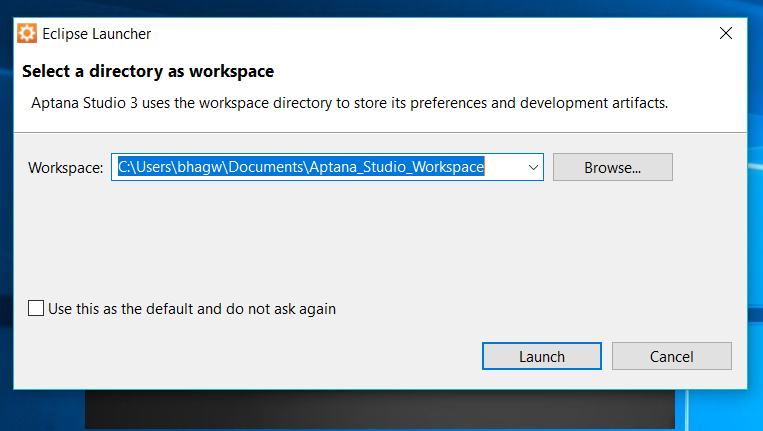 It will also show the security warning for the first time and the default layout shows warning messages since the Aptana Server does not run anymore as shown in Fig 7 and Fig 8. 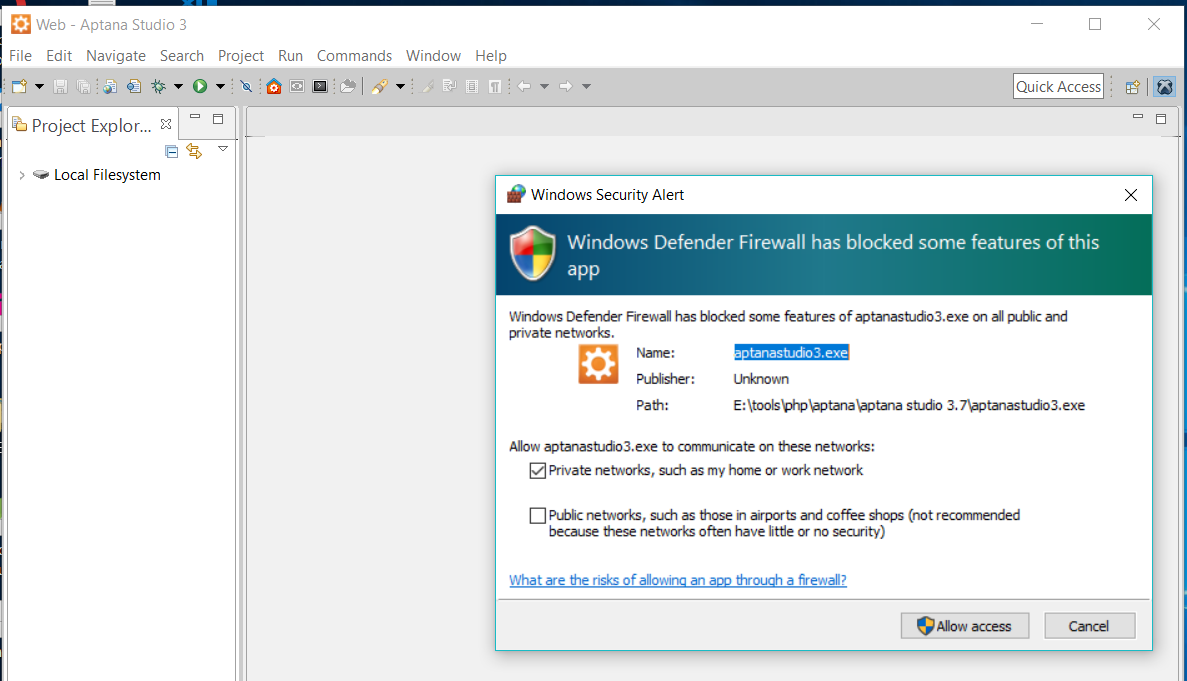 Follow the below-mentioned steps to create a new Project as shown in Fig 9: 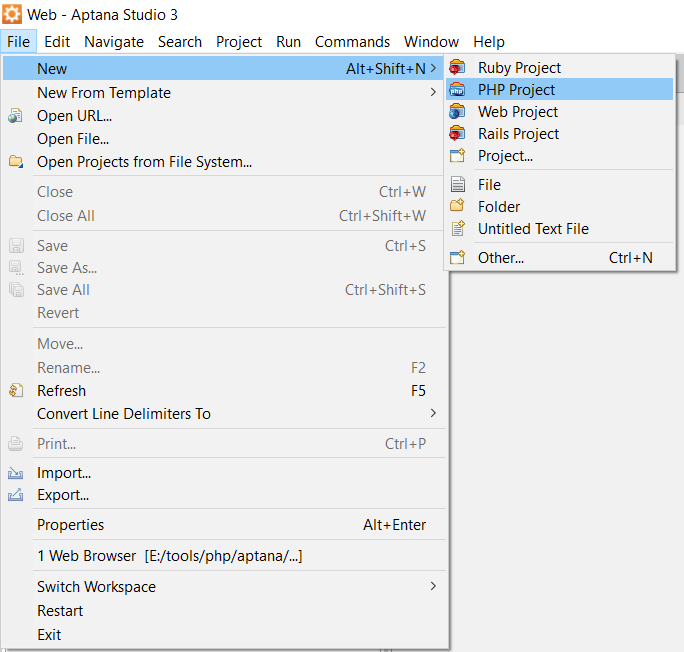 It will ask to choose Project name and location as shown in Fig 10. 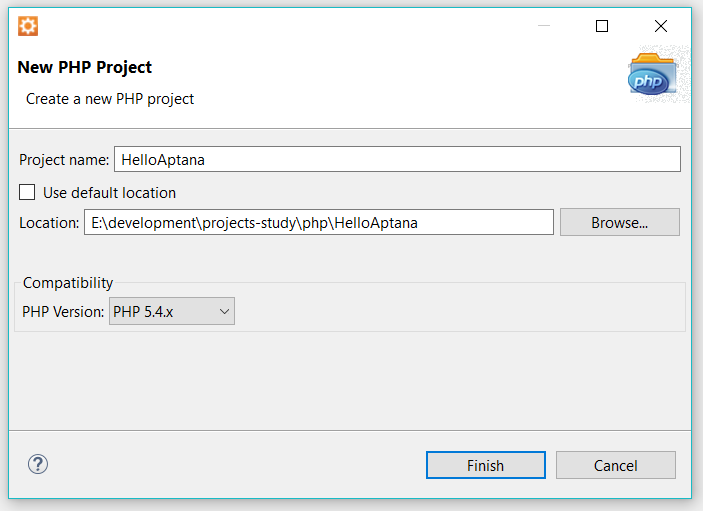 Follow the below-mentioned steps to create a new PHP script as shown in Fig 11: 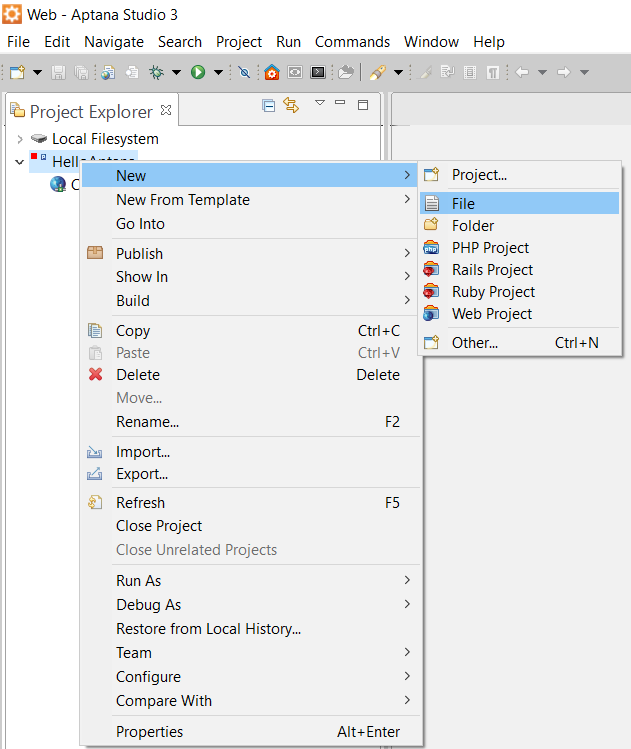 It will ask to choose File name as shown in Fig 12. 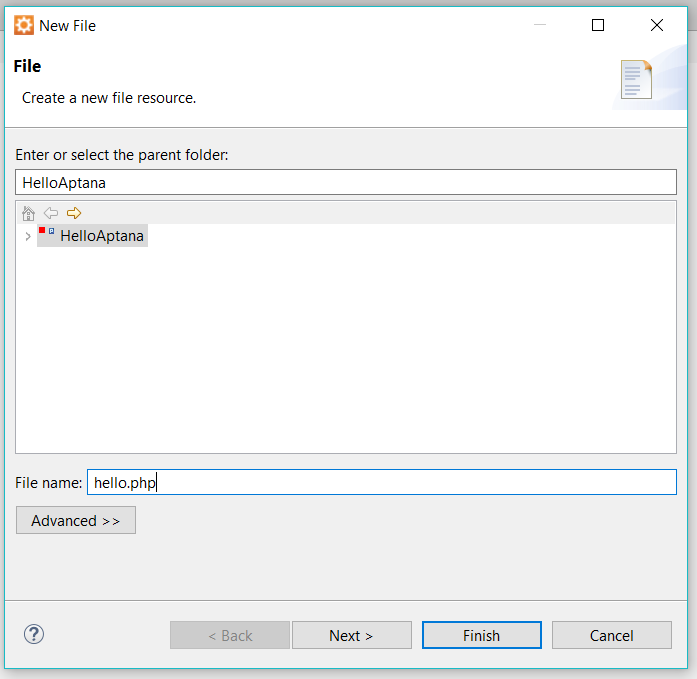 Now write our hello world message as shown in Fig 13. 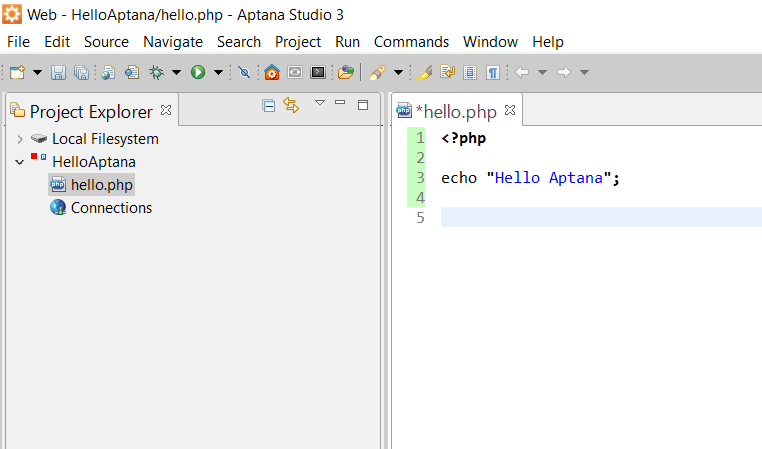 We also need to configure PHP interpreter for the first time before executing the program.

The right side of the pop will show options to add interpreter as shown in Fig 14.

Click on Add Button and configure the interpreter as shown in Fig 15. 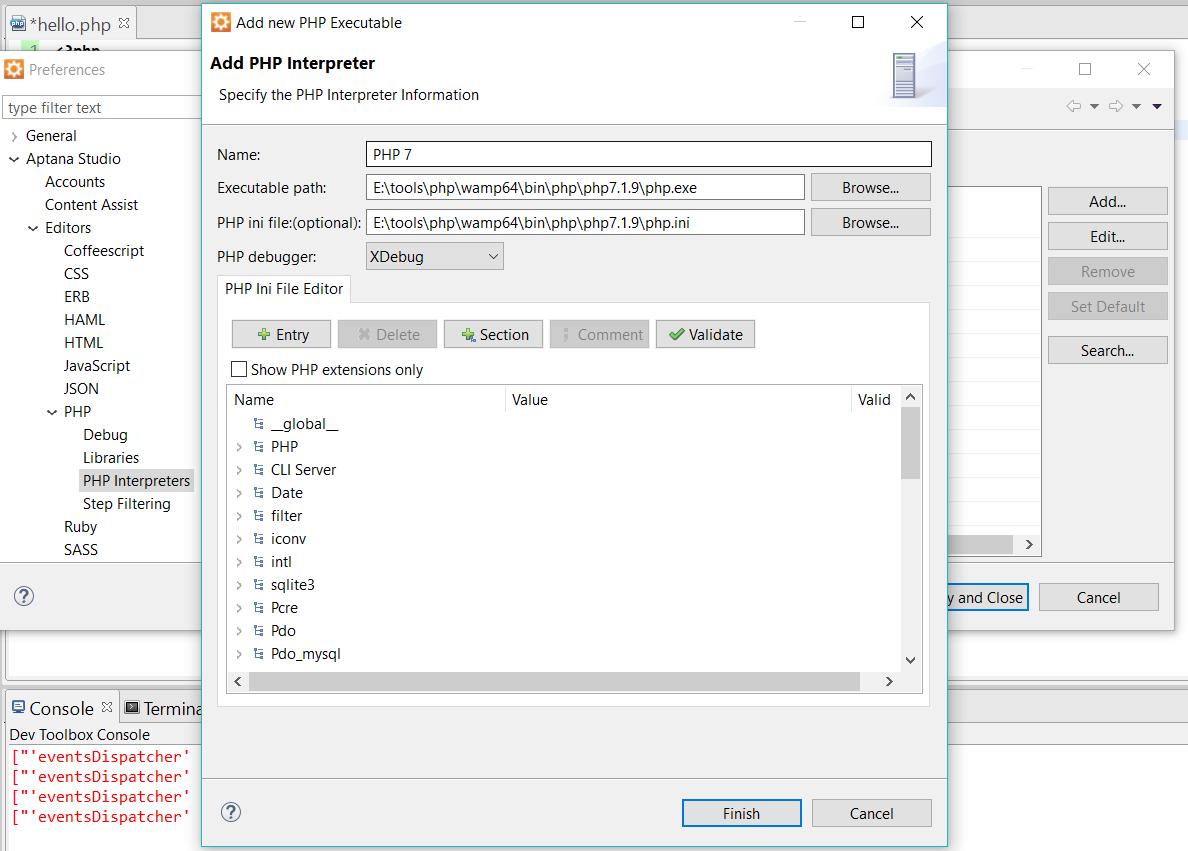 Click on Finish Button and then click on Apply and Close Button to close the popup. This is how we can configure PHP interpreter for Aptana Studio.

Follow below-mentioned steps to execute the scripts as shown in Fig 16. 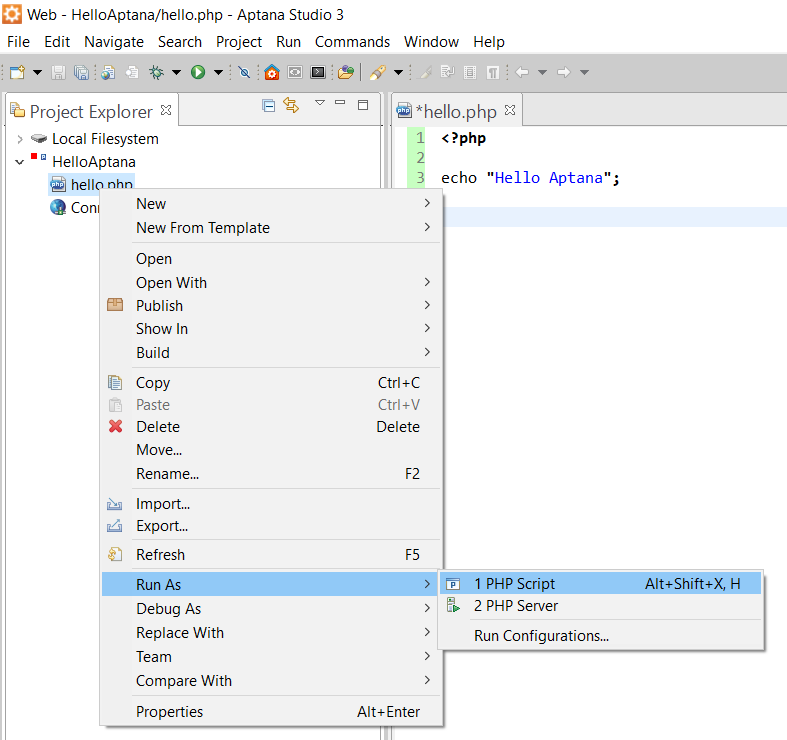 It will execute the script and show the output on the console as shown in Fig 17. 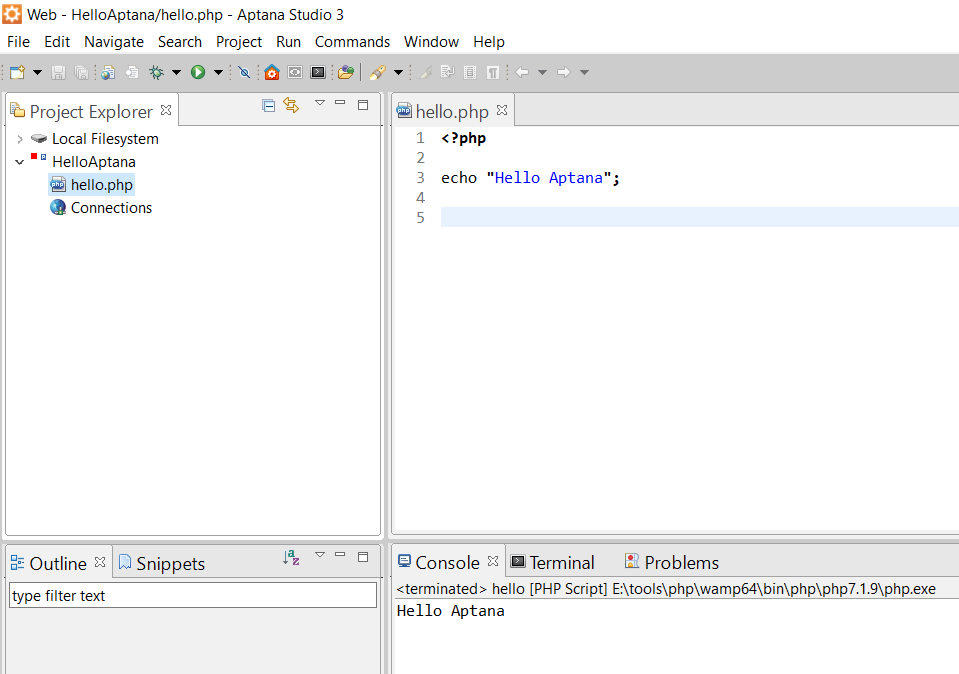 How To Remote Debug PHP Web App In Eclipse On Windows

How To Install NetBeans 12 for PHP on Windows